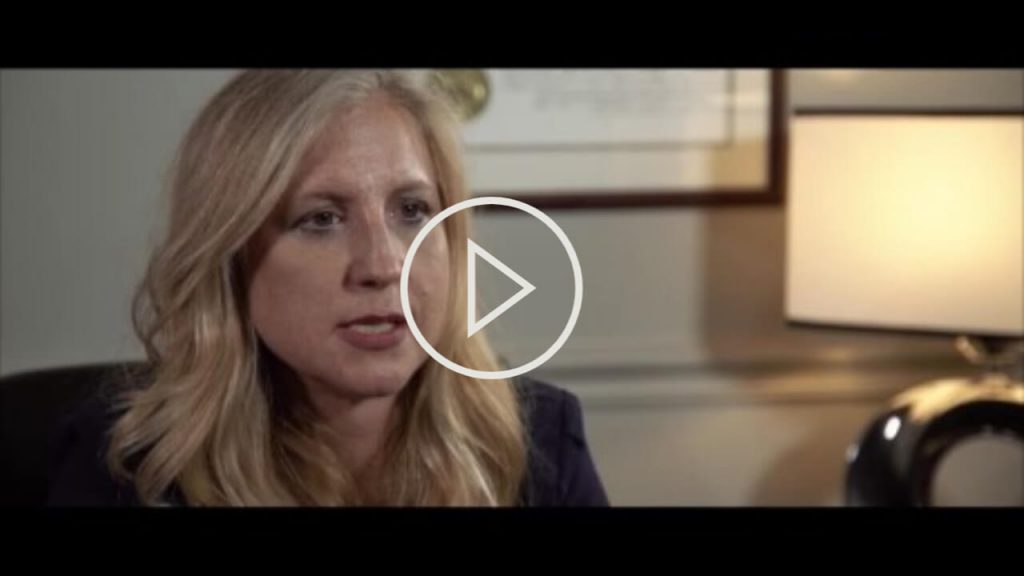 While the criminal process in Indiana differs with the facts of each case, most criminal cases follow the same common progression which follows.

The criminal process usually starts with an arrest. It does not matter if the officers who arrested you at the scene of an alleged crime or where serving a search warrant, there are very specific rules of procedure that control how an arrest takes place.

Unlike on TV and in the movies, it is highly unlikely that the police failed to advise you of your rights (Miranda rights), but it occasionally may occur. More importantly at this stage is how the police arrest you and how they collect the evidence to be used against you at trial (remember O.J. Simpson). The chances of your charges being dismissed are greatly increased if the police fail to follow a required procedure.

Generally you will come before a judge within 48 hours of your arrest in what is typically called your initial hearing. The judge will determine if the officer had probable cause to make your arrest. Furthermore, the judge will inform you of the charges you face and you may enter a plea, guilty or not-guilty, at that time.

While there is no requirement for you to have an attorney before this initial hearing, I recommend obtaining legal counsel if you can. If you cannot afford an attorney, it is typically during this initial hearing that you would be offered a court appointed lawyer. Unless you have had time to discuss the legal implications of pleading guilty with an attorney it is usually best for you to plead not guilty at this stage. You can always change it later once you have an attorney.

The topic of bail will also be discussed during your initial hearing. What is bail? Bail is an amount of money placed with the court to “ensure” you will return before the court for future court hearings and/or trial(s). To determine an appropriate amount of bail the judge will look at a number of factors including the severity of your charges and your criminal history. The judge will use these and other factors to determine if you are a flight risk, a danger to yourself, and/or the community (ie are you likely to commit new crimes while out on bail). It is important to note that a judge does NOT have to grant bail. The issue of bail may be addressed at a later time in a bail reduction hearing where your attorney may attempt to get the judge to reduce the initial amount of bail required.

If you have made it this far, it is likely that you and your attorney have discussed what you should expect. Actual trials are not as glamorous as they appear on Boston Legal or any other television show. Instead, real life trials are generally boring. On TV the actors have a script to follow, in life the lawyers lines are not a perfect.

At your criminal trial you should expect to hear from both your attorney and the prosecutor an opening statement, evidence, and a closing statement. Your criminal trial may be a bench trial, a judge only, or a jury trial. Either way, you and your lawyer will be trying to convince the finder of fact, judge or jury, that the prosecution has been unable to prove your guilt beyond a reasonable doubt.

The importance of legal representation cannot be overemphasized. If you don’t call me for help, call someone. You have legal rights that need to be protected. Good luck.

We offer a wide variety of services outside of criminal law. Our services include family law, personal injury law, and criminal law. Click here if you need a divorce lawyer in Carmel, IN.

Former Judge of the Whitestown Town Court, Attorney Emerson explains what to look for when considering a criminal defense attorney.

From Felonies to Misdemeanors we will explain the possible legal consequences associated with each criminal charge.

How an Attorney Can Help

The State must prove it's case beyond a reasonable doubt.  Your attorney's job is to challenge the State's evidence.  Learn how an attorney can help with the use of Subpoena's and Depositions.

Whether you are contemplating divorce, or been arrested or injured you are probably scared, unsure what will come next and what to do.  Give me a call. We will sit down, go over your options and work to find a way to move forward. Call me or another attorney. But call someone and get the help you deserve.

I am here to help. I am not here to judge. For nearly 20 years I have been helping people in difficult situations and I would be happy to speak with you to see how I might be able to help you too.

If you need help we are happy to talk to you at no charge.  Give us a call or click the button to make an appointment.

Our office is located in the Carmel Art's District at the corner of Rangeline and Main Street.

Our attorneys represent people in need of assistance with personal injuries, car accidents, divorce, family law and DUI/OVWI matters.  Our clients typically live in counties throughout central Indiana including, Hamilton County, Boone County, Marion County, Hendricks County and Johnson County.  Please contact our office to learn how we can help.

The laws governing legal advertising in the state of Indiana require the following statement in any publication of this kind: Advertising Material. This website is designed for general information only. The information presented at this site should not be construed to be formal legal advice, nor the formation of a lawyer/client relationship.

This site makes use of licensed stock photography. All photography is for illustrative purposes only and all persons depicted are models unless otherwise noted.